In order to save you this same crushing heartache as you draw your final breath – we’ve opened the event back up after the world went a bit covid batshit for a while. First, there’s the one in July which is already as full as a politician’s offshore bank account, then, there’s another one in September which still has a couple of spots left for you to get your grubby little mitts on.

“But why should I do this event?” You might ask if you’re stupid. Well, here are a few bits to get your brain out of its underwear and back on track and make you less of a buffoon. 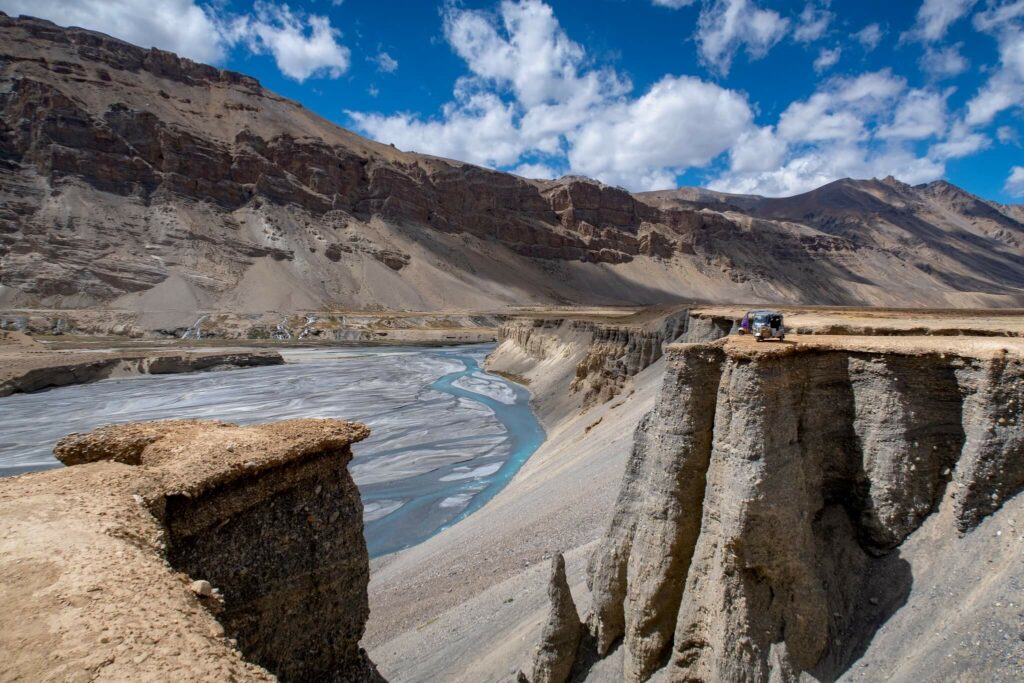 Some might say that it’s not fun. Whilst they’re predominantly correct – in that it can actually kill you rather painfully – you’re certainly going to have some stories to tell if you get clobbered with it without actually kicking the bucket.

These are some of the highest motorable roads on the planet. In places, they’re about 15 Empire State Buildings high. That’s a tad lofty. Some bits are as smooth as butter made from baby otters. Other bits are basically like carrying your vehicle over a riverbed whilst you swear profusely, because that’s what it actually is.

Fuck the gym. Running nowhere on a glorified rubber band. Meaningless. What you need is to do the Rickshaw Run Himalaya instead. What better way to get up that heart rate than by pushing your vehicle up a hill in thin oxygen, or simply scaring yourself livid as you drive mere inches from the edge of a sheer cliff face? Heaven.

There’s no pissing about here, it’s a proper adventure. For most of it, you’ll have no phone, no internet, and you can forget finding a rickshaw mechanic if shit hits the fan. You’ll eventually find someone to help, of course, probably a goat herder or maybe someone selling tea – and that’s where the fun starts.

Topography and geology-wise it’s some of the most interesting landscape in the world. If you haven’t gotten it yet, the Himalayas are also quite big. The of course makes almost every corner a “Holy shitbiscuits would you look at that” moment. 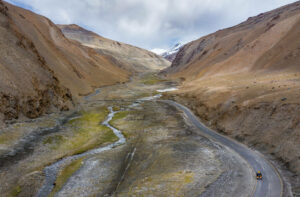 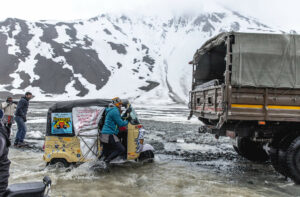 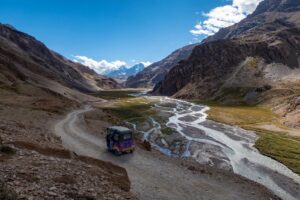 The locals here don’t live easy lives. Conditions are extreme, brutal at times. Yet they’re happy, friendly and, quite simply, some of the loveliest people you’ll ever have the pleasure to meet. They’re welcoming, generous and also make a mean cup of tea.

Most of you reading this would have camped at some point. If not then, frankly, you’re a prat. But here, in the Himalayas, it really is a very different packet of Hob Nobs. There is no better feeling than slinging your tent up and just sitting there under a billion and eight stars quietly contemplating your wise life choices whilst your body slowly stops vibrating.

If you google ‘best vehicle that’s ever been invented in the history of absolutely bloody everything’ there’s only one hit, and this is it. Auto rickshaws have been voted the number one vehicle in every country since they first popped up in the 50s. It’s designed for short distances within cities, therefore it’s clearly the perfect choice for taking over the highest mountain range there is.

If you’ve not been to this corner of the globe, then a whole world of utter brilliance awaits you. With vast swathes of culture and deep running traditions, bloody tasty food and, of course, the landscape itself, it truly is somewhere you’ll remember until you pop your clogs.

10. The inevitable feeling that you’re insignificant

With a landscape so vast you feel like a pimple on an atom, it’s hard not to be overwhelmed by the Himalayas. They’re just so…immense. We’ve never pretended rickshaws are roomy, but here they feel fucking minuscule – as will you. It’s humbling and awesome – not in a happy-clappy kind of way, but in a way that it truly is some kind of awe.

So there you have it. Die with pride and with a Rickshaw Run Himalaya glint in your quickly-closing wrinkly, yellowed eyes. And in case you think we’re joking, take a goosey gander at these pictograms… 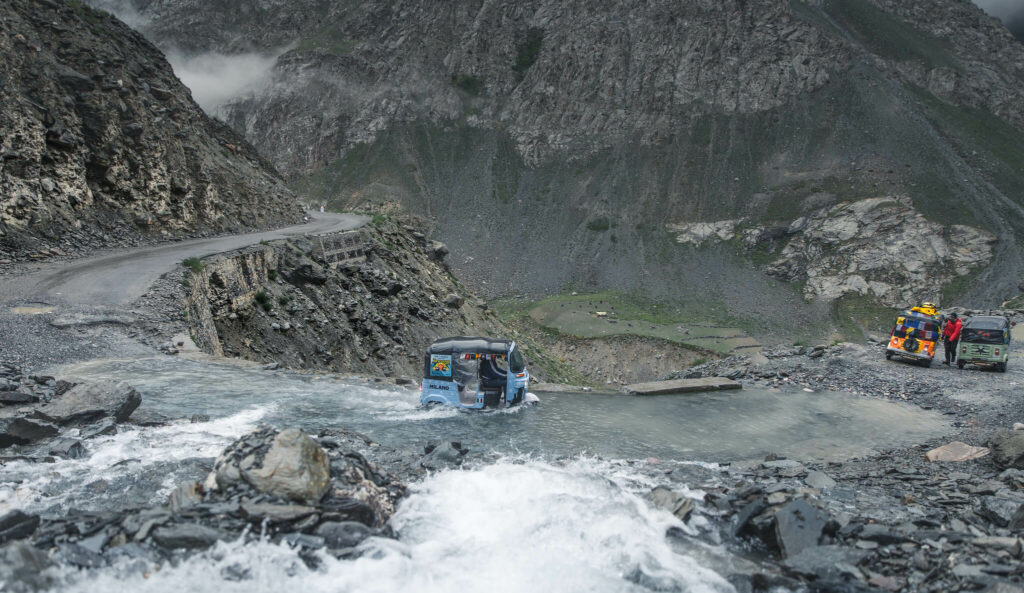 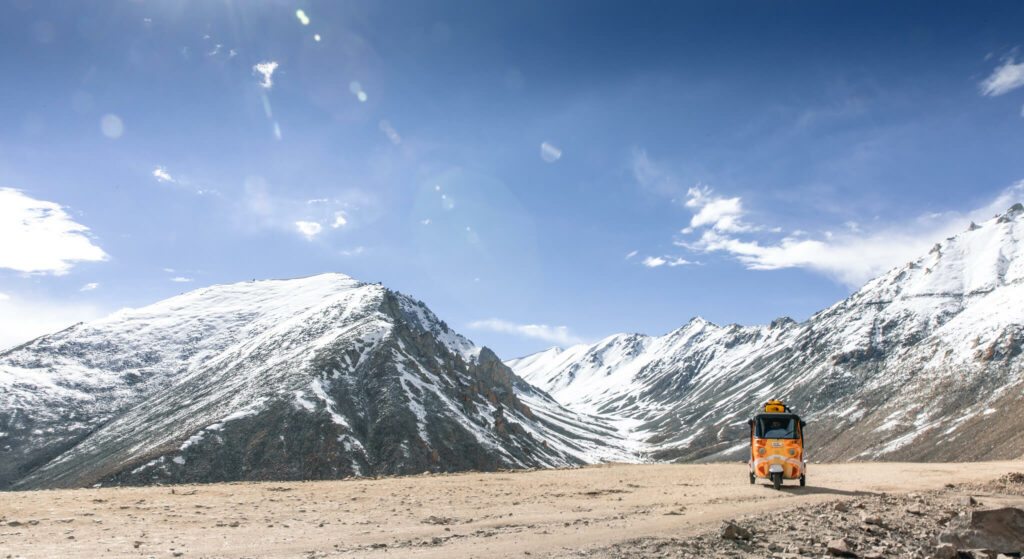 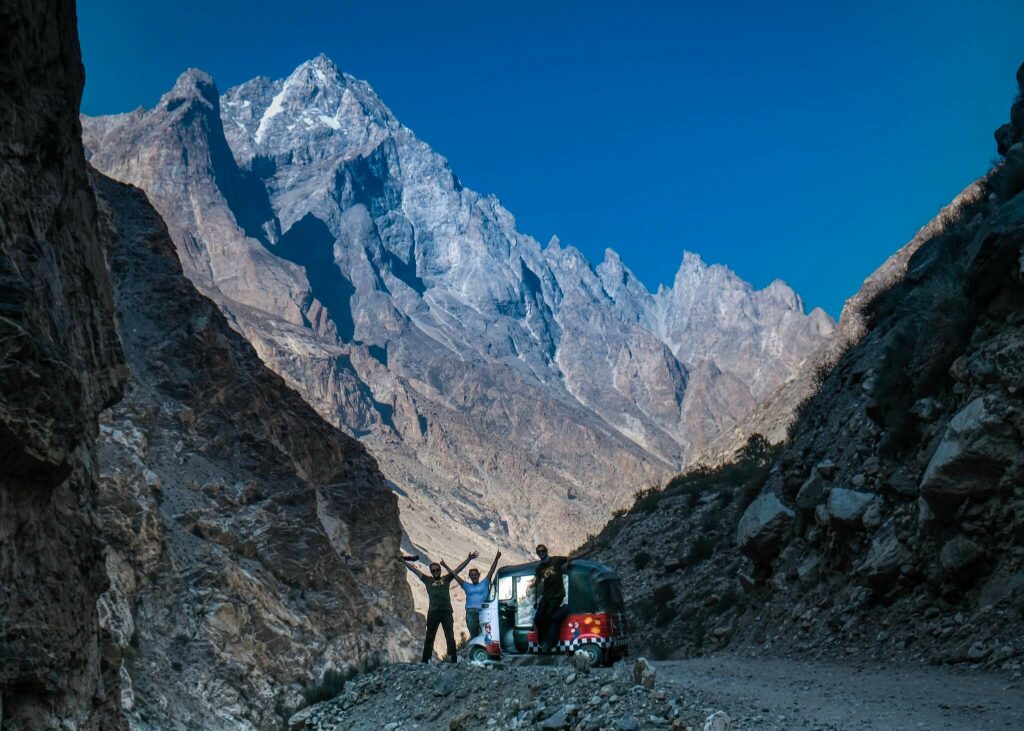 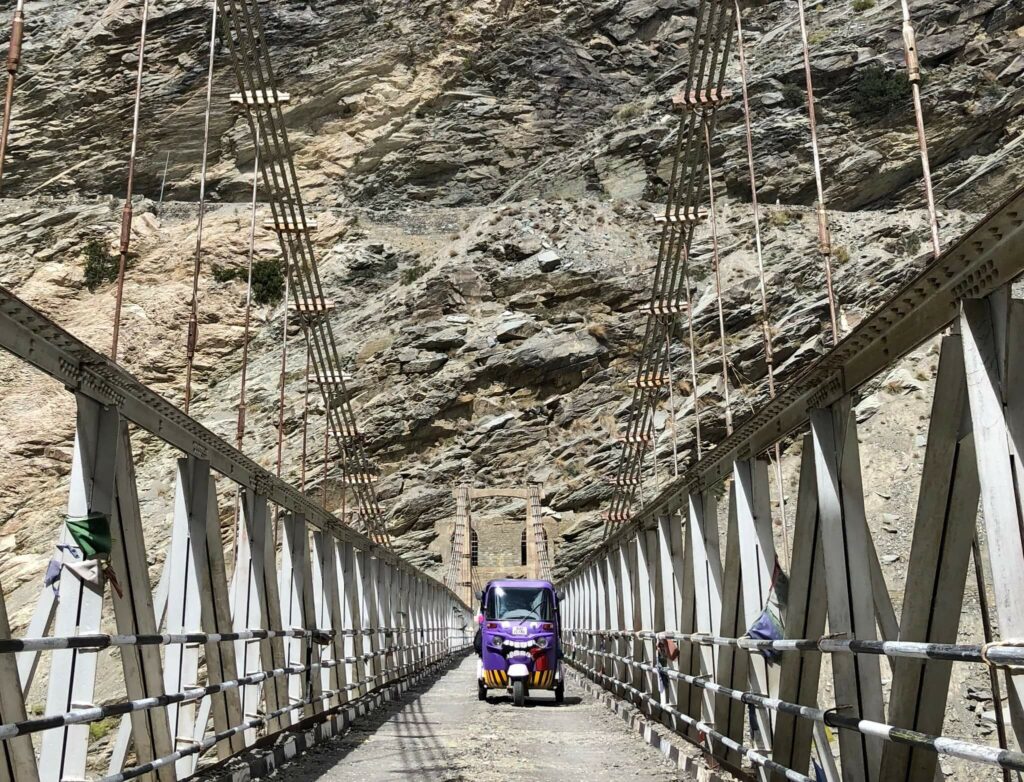 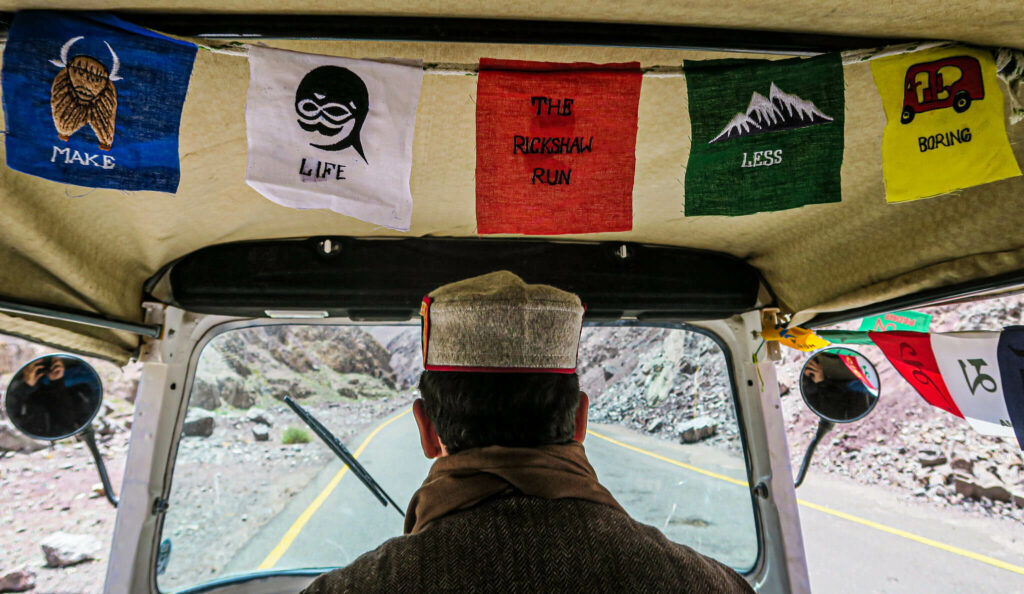 Rickshaws are awesome. But they have one downside. Pollution.