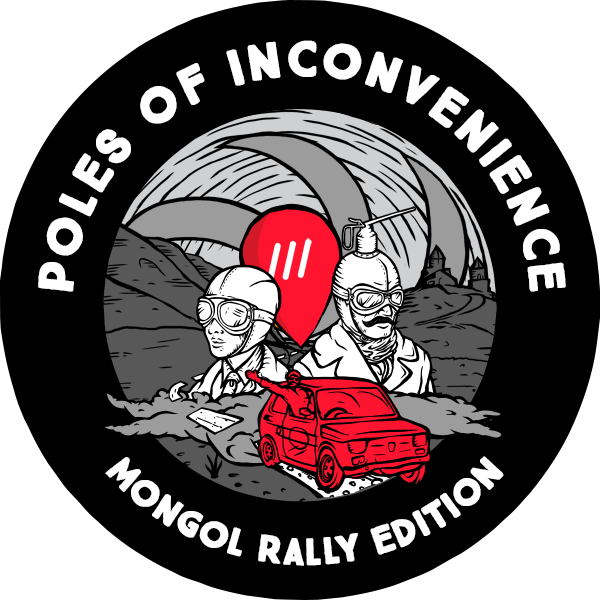 Because straight lines are not for adventures

A rally of inconvenience

For years we’ve pondered extending the gangly tentacles of the mighty Mongol Rally. In 2022 the global expansion began.

We couldn’t drive to Mongolia so we sent our crack research team into the wilds of Georgia to lay down the dirt tracks for the new adventure.

Setting forth from the UK and meeting up at the legendary Czechout Launch the teams threw themselves at a reasonably large chunk of the world can throw at them.

But just getting to the finish of anything is too simple so we wedged the biggest spanner we could find into the gears of the Machine of Sensible. The result is the Poles of Inconvenience.

This is adventuring chaos on a global scale and plans for its return in 2023 are already afoot. 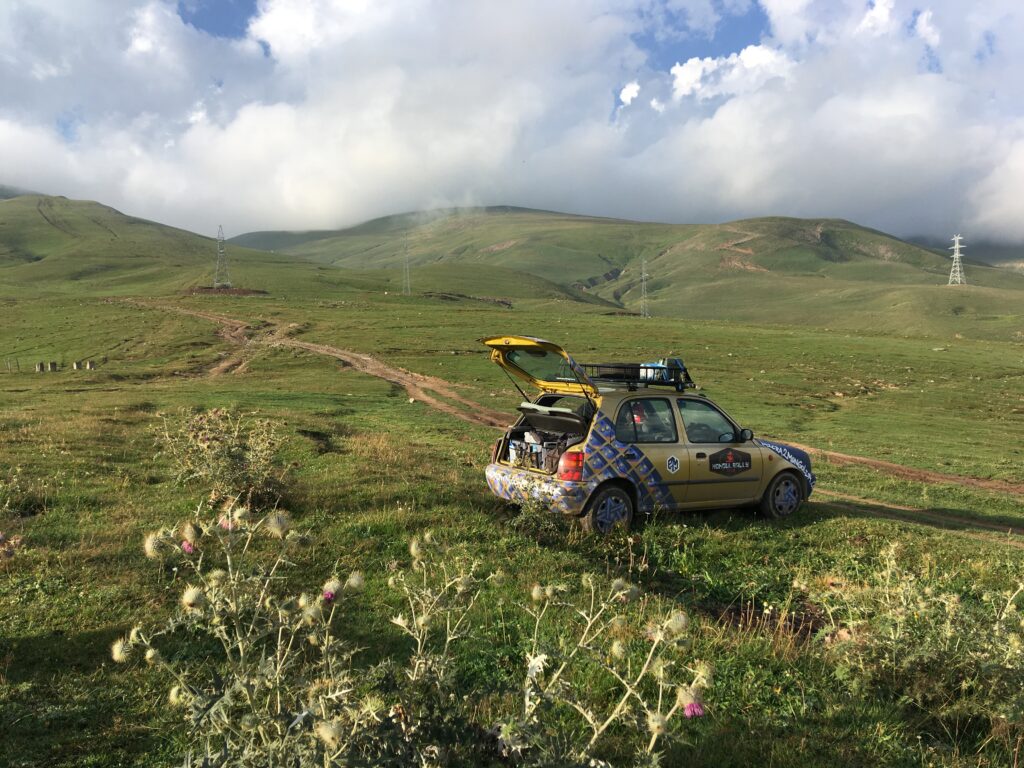 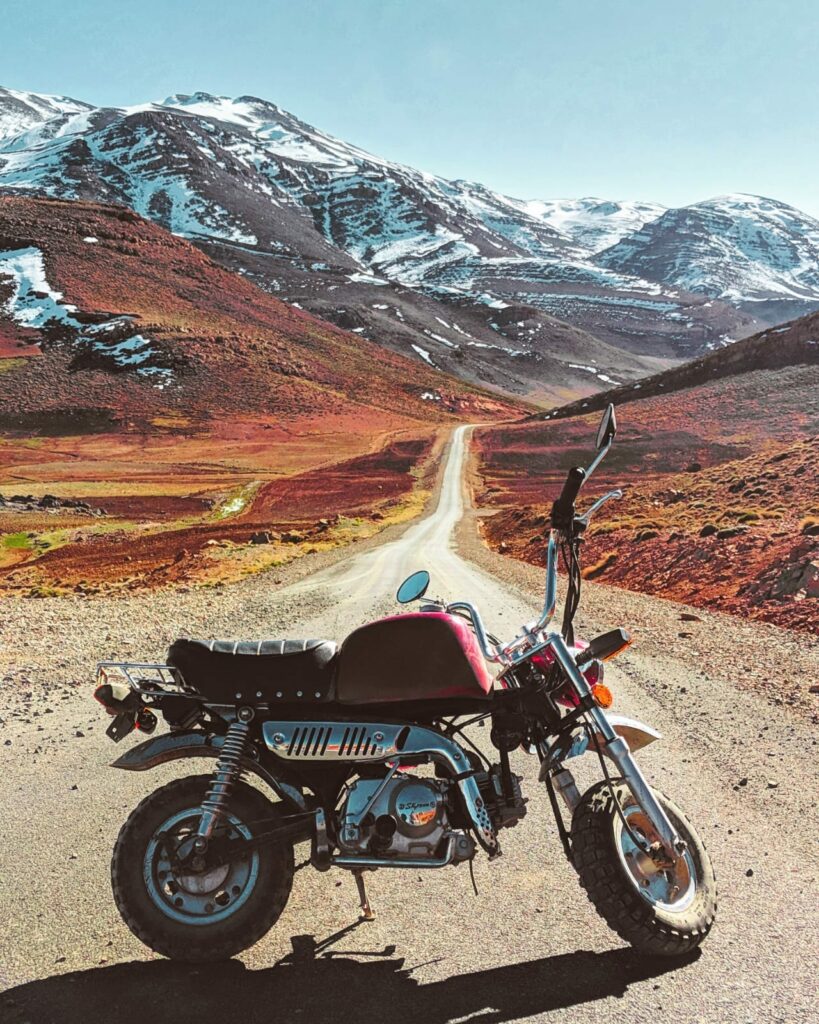 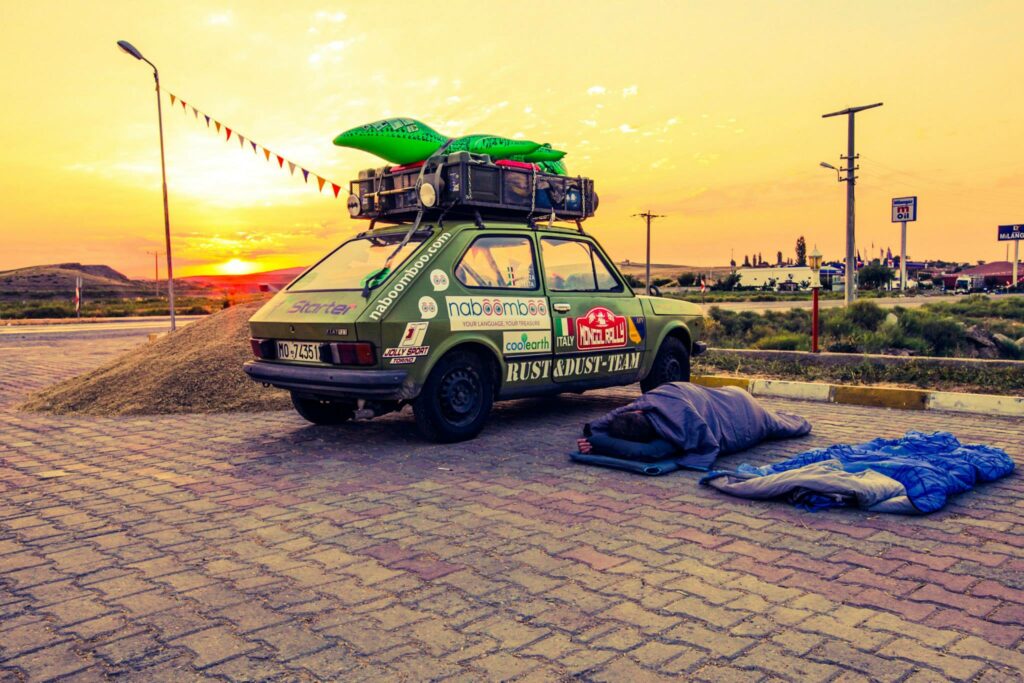 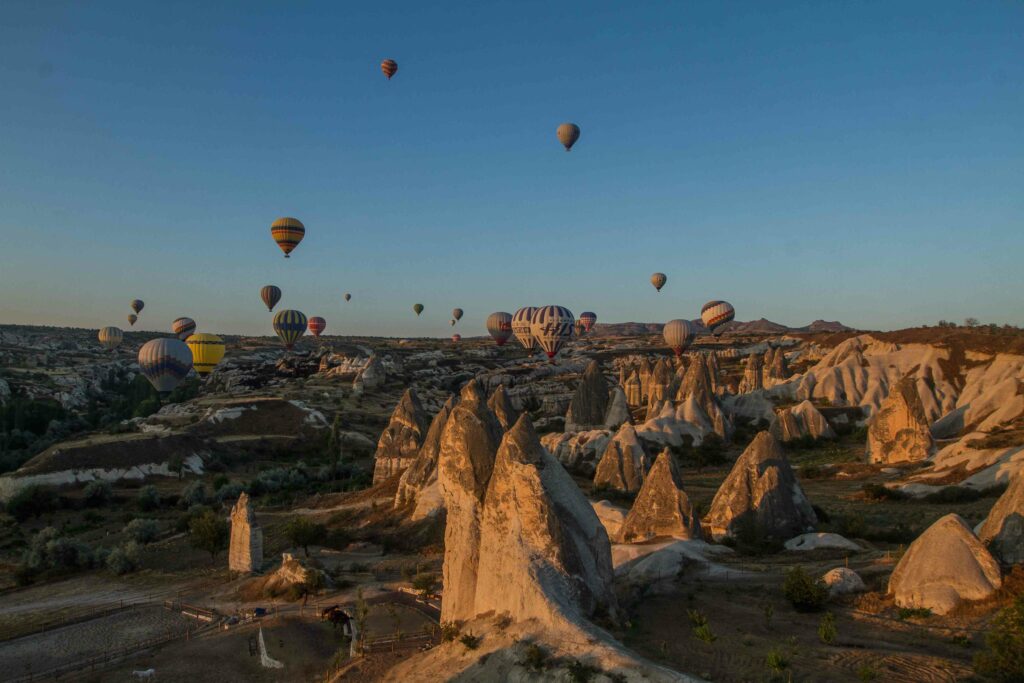 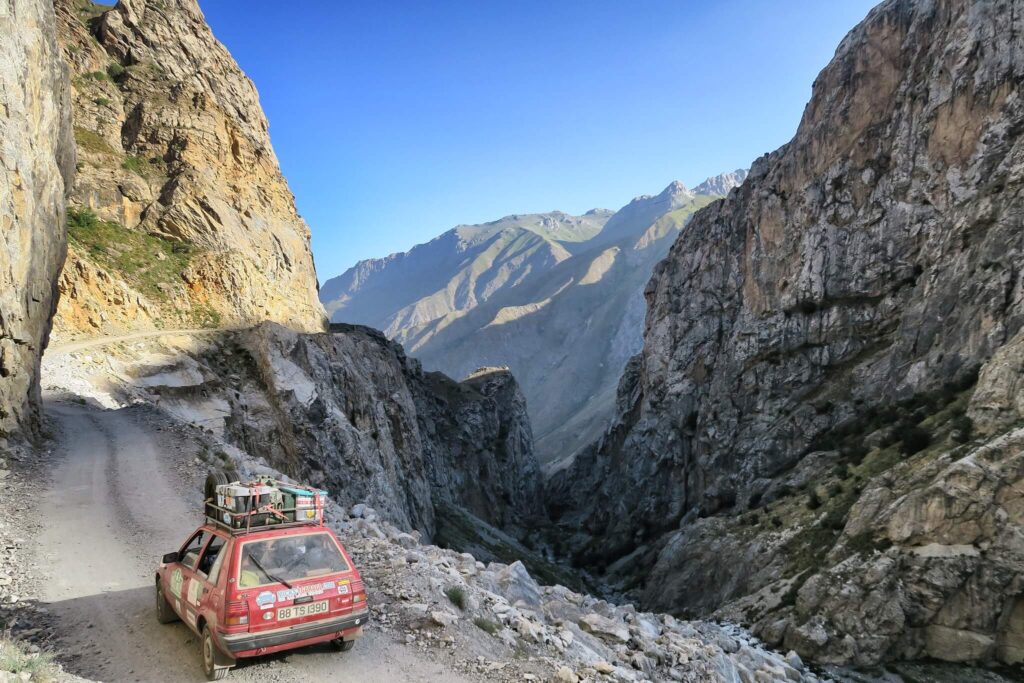 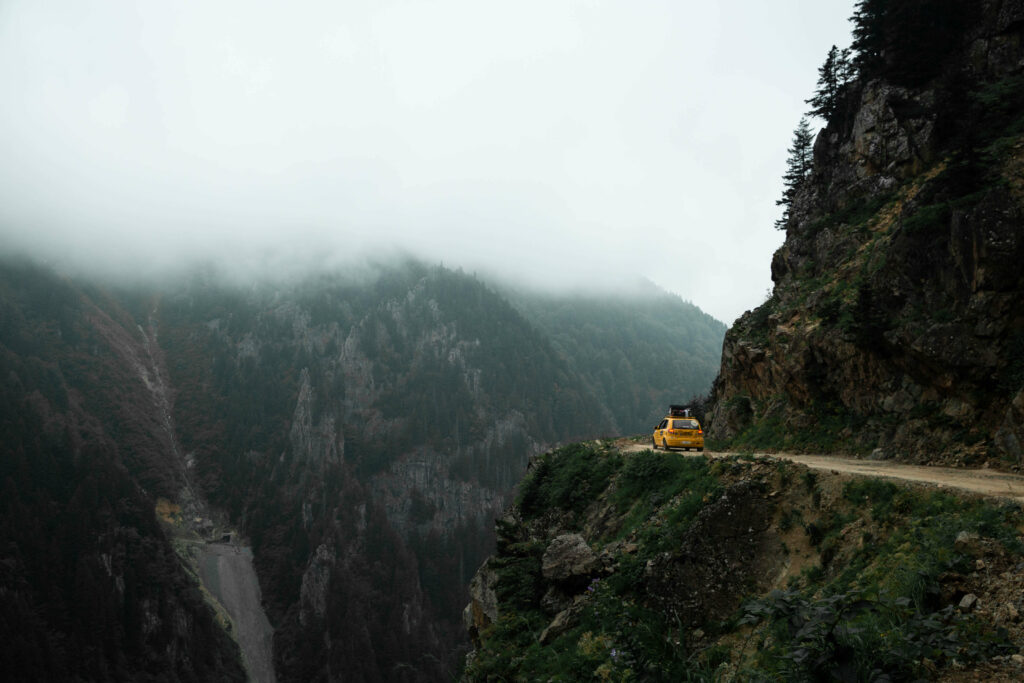 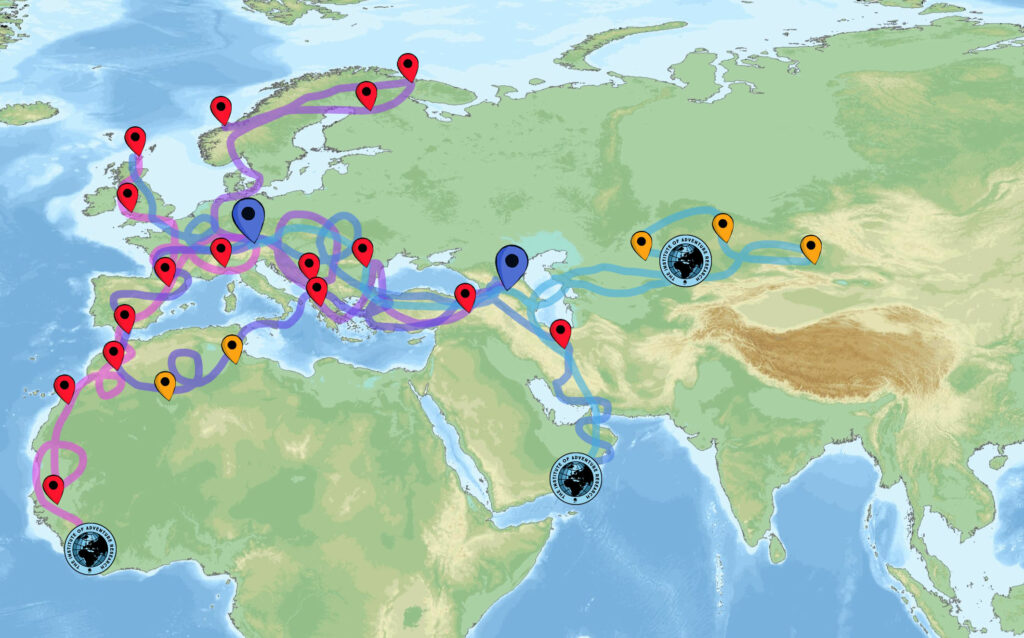 The point of everything we do here at The Adventurists is to set the stage for adventure, and the Poles of Inconvenience are the beating heart of stupidity that drives this rally.

This map is a sketch of the 2022 POIs, designed make a total mess of any plans teams had to get to the finish line. Some of them were thousands of miles in the wrong direction.

The number and difficulty of the poles you go for can be adjusted depending on the level of inconvenience and glorious stupidity you require.

The original and main finish line for the Poles of Inconvenience in 2022 was nestled in the most excellent country of Georgia. Teams faced huge mountains, dirt tracks and enough adventure to crack vehicles in half.

In 2023 we’re making up a new plan, and probably a new finish line. Research is underway to devise a new and even more inconvenient rally next year. 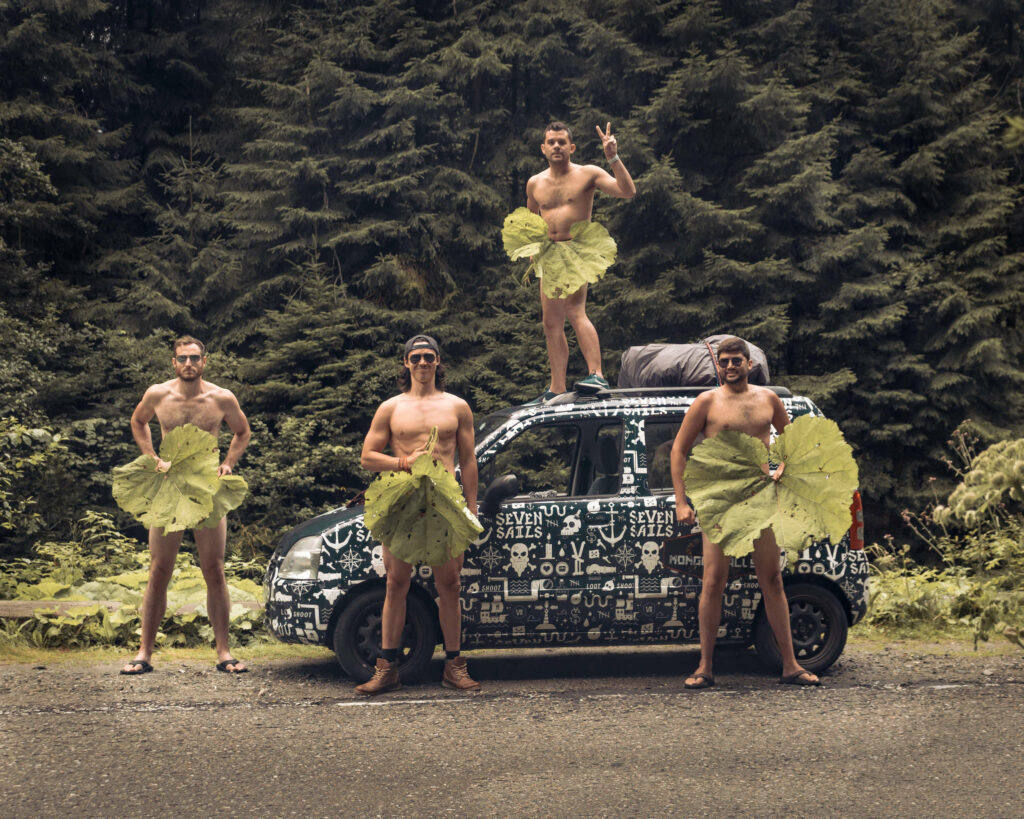 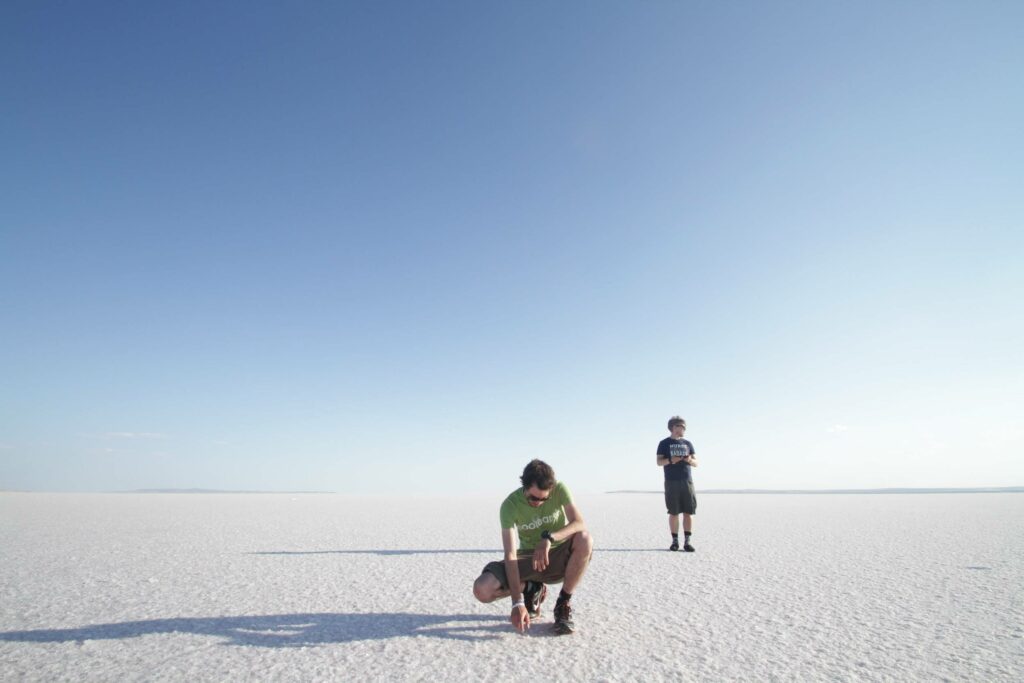 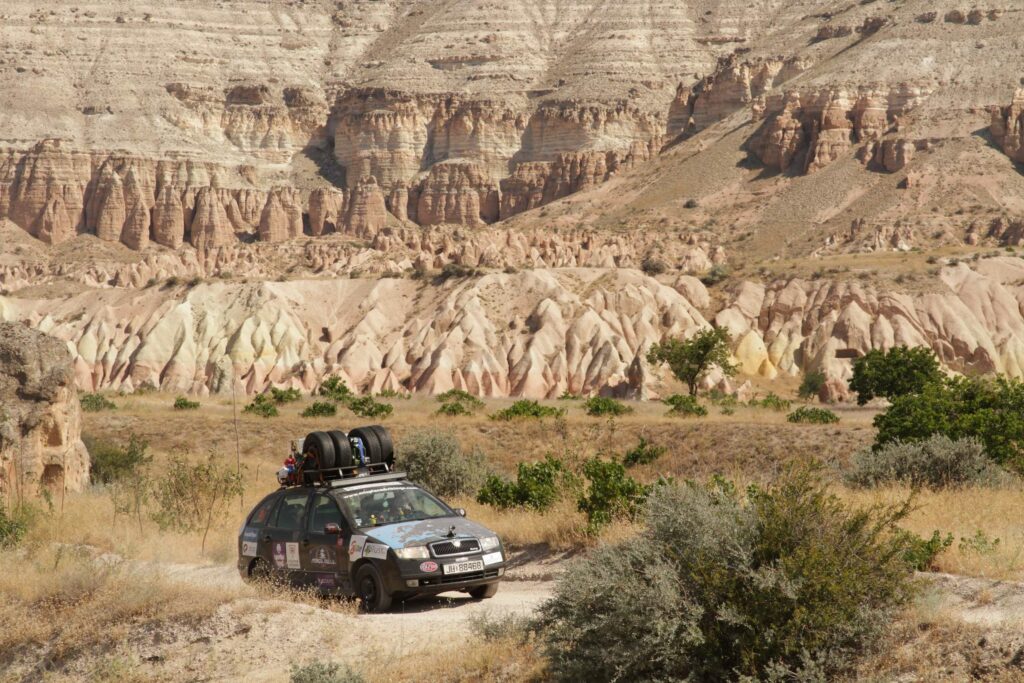 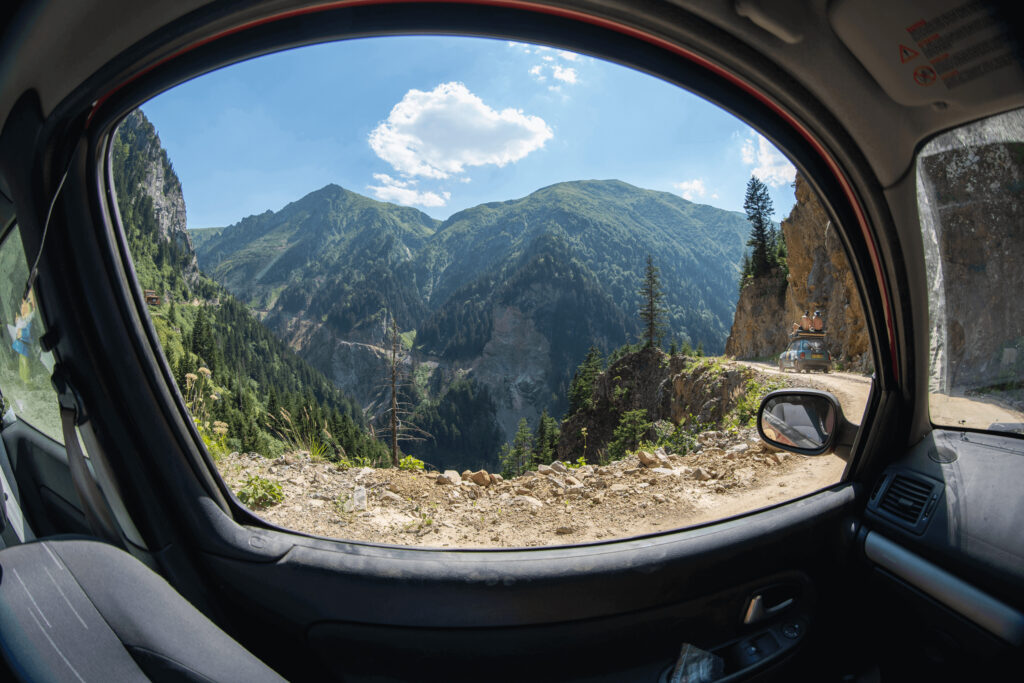 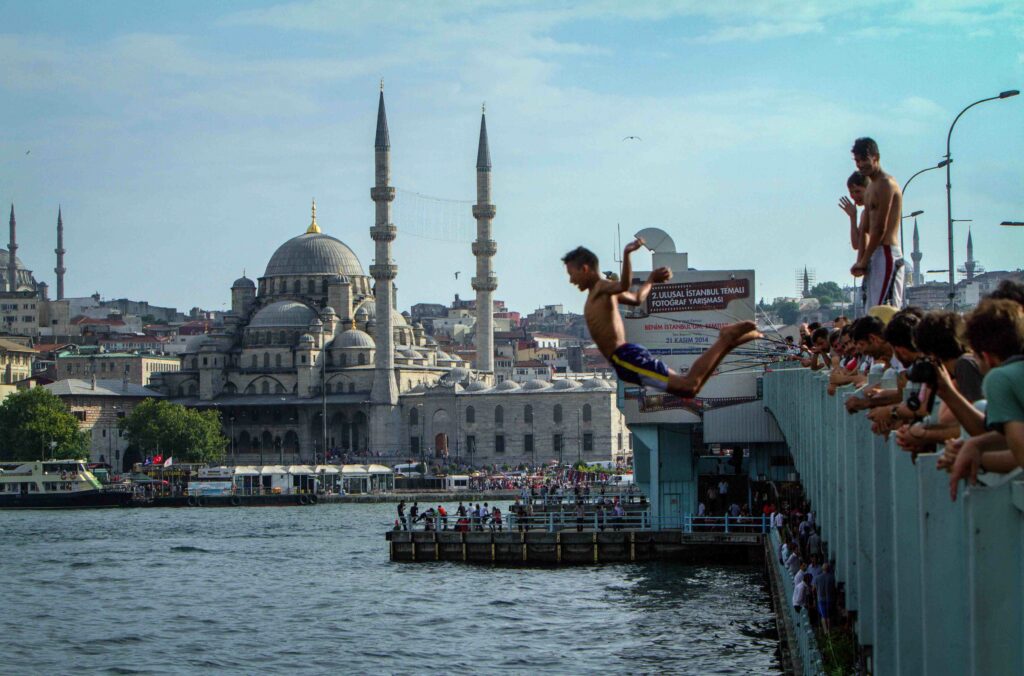 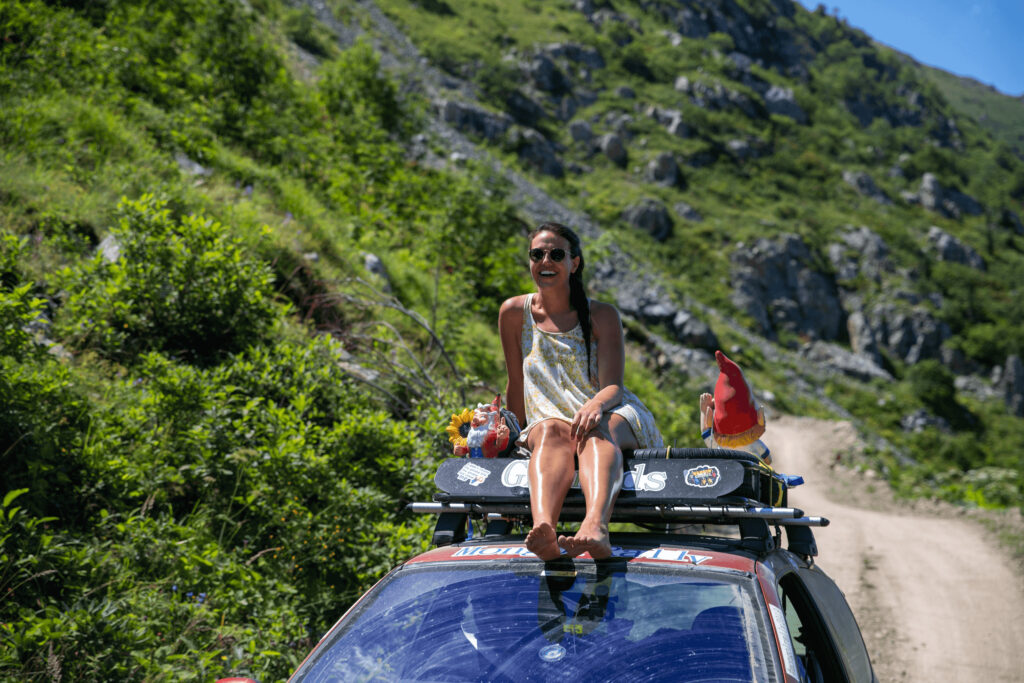 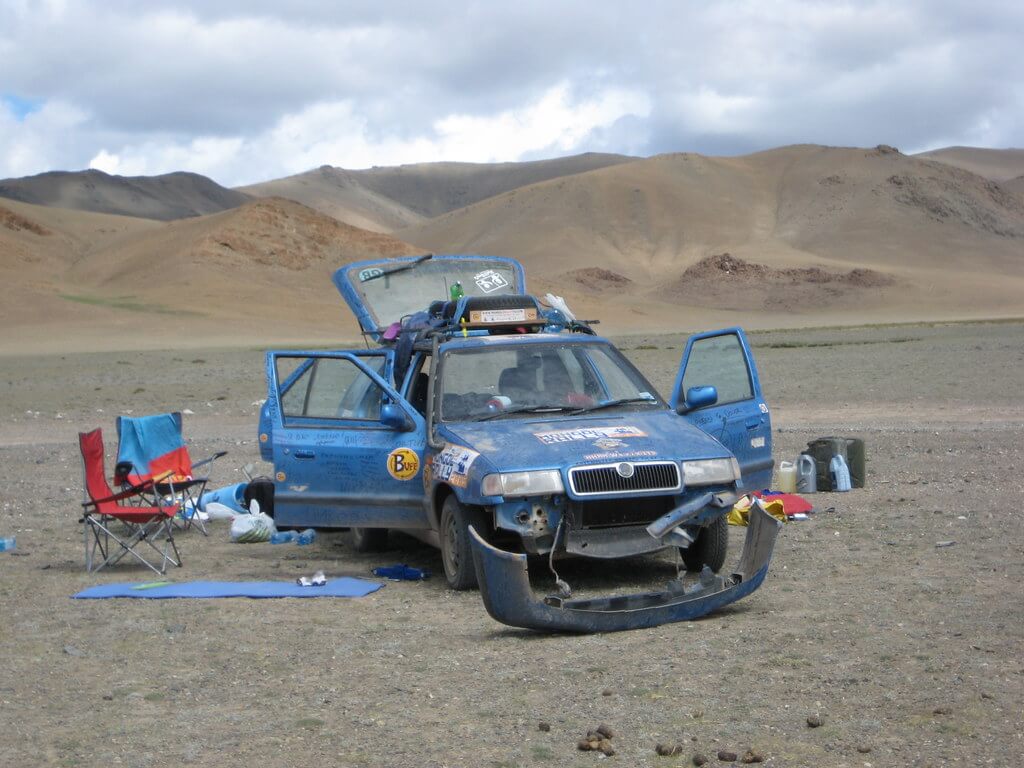 This rally is about adventure. By definition that means you have to not know the outcome. And that is why it is a moral crime to bring a big 4×4 on an adventure. You need to be on the controls of a machine so shit that you spend your waking hours wondering if you will make it just one more meter. And so the vehicle rules of the Mongol Rally apply here too.

Cars must be under 1.2 litres and generally considered to be crap.

Motorbikes must be under 125cc (ideally 50cc) and be the sort of machine children would be embarrassed to ride. 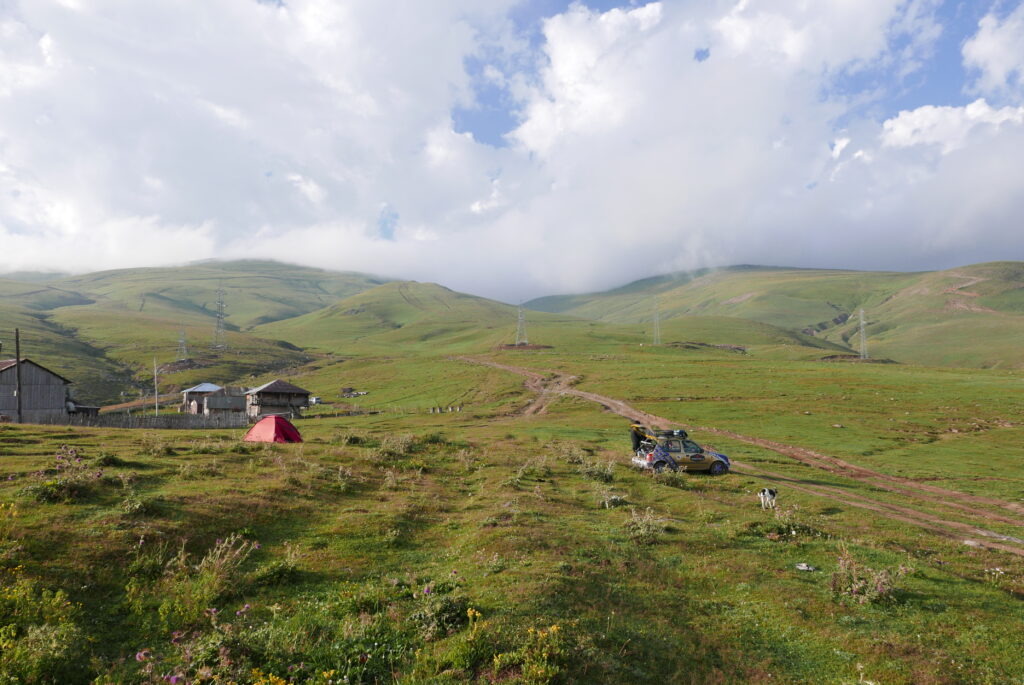 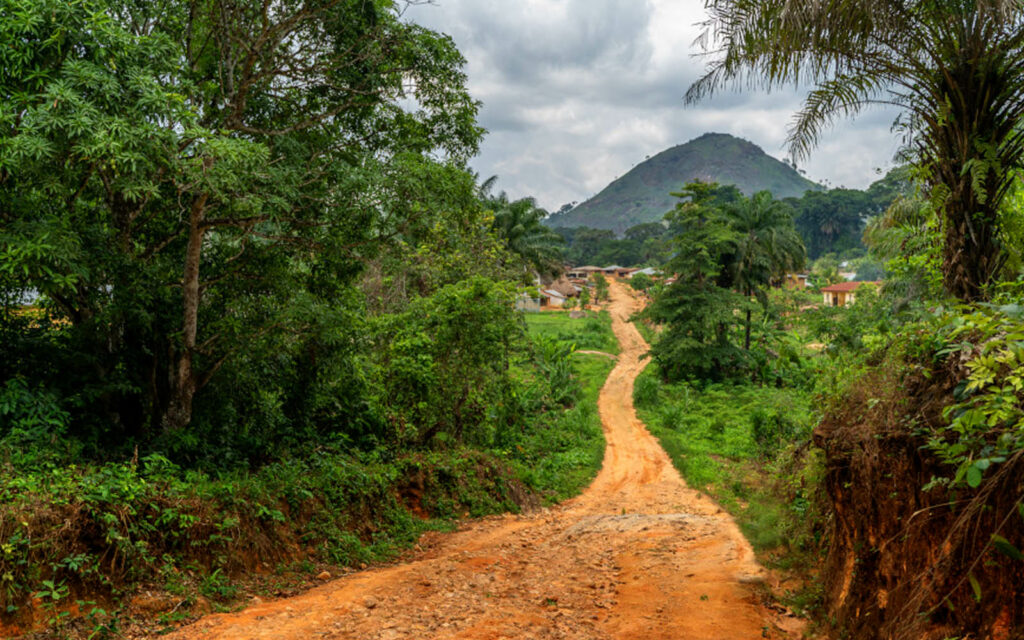 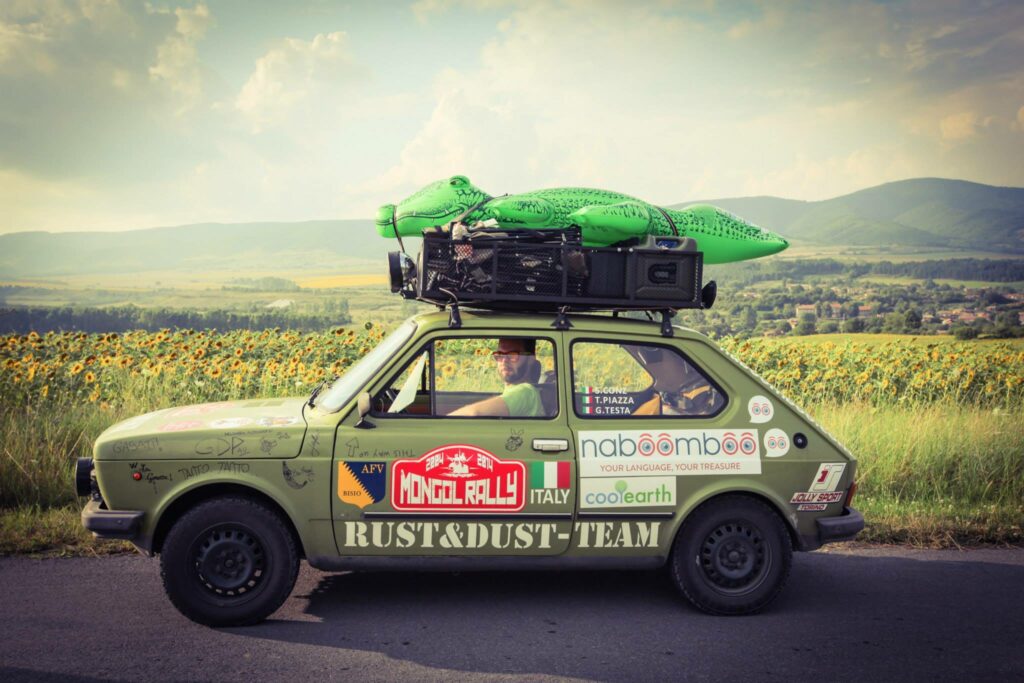 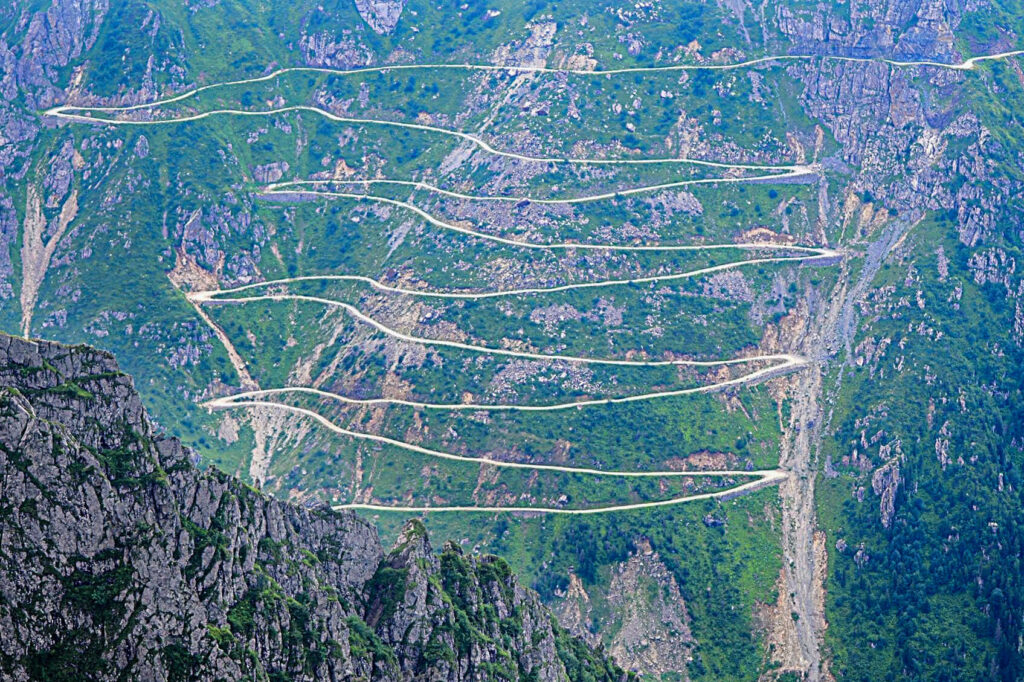 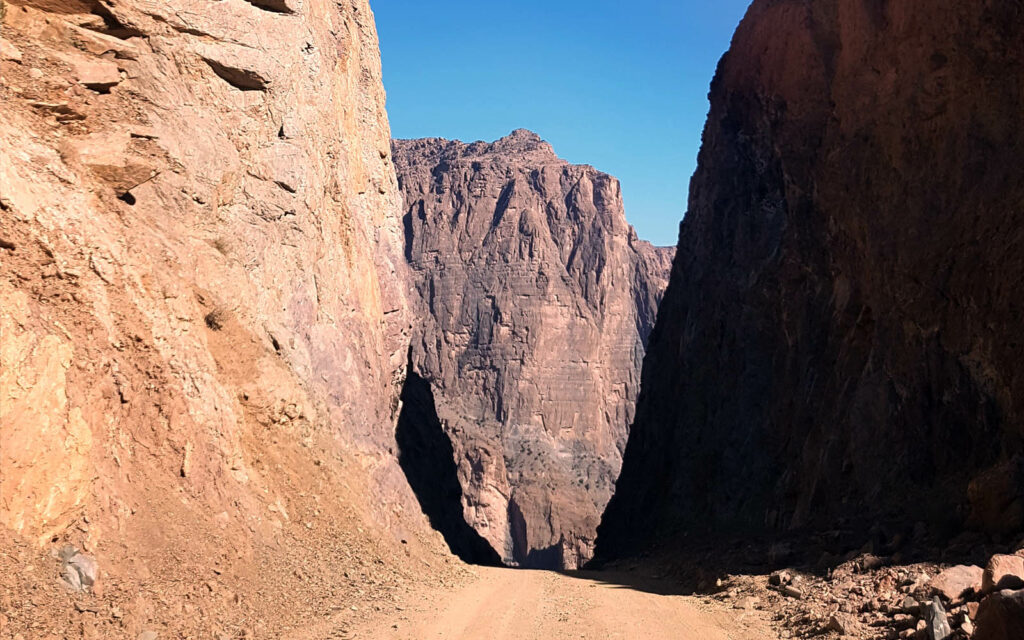 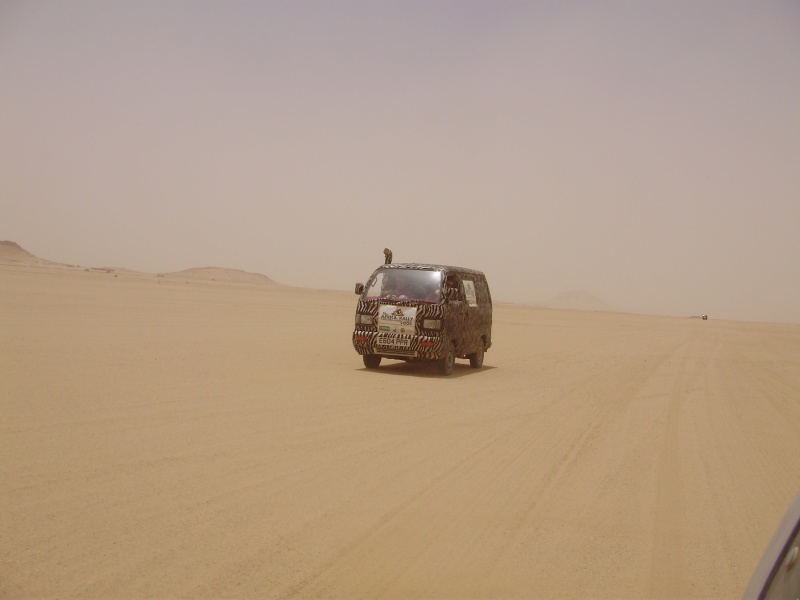 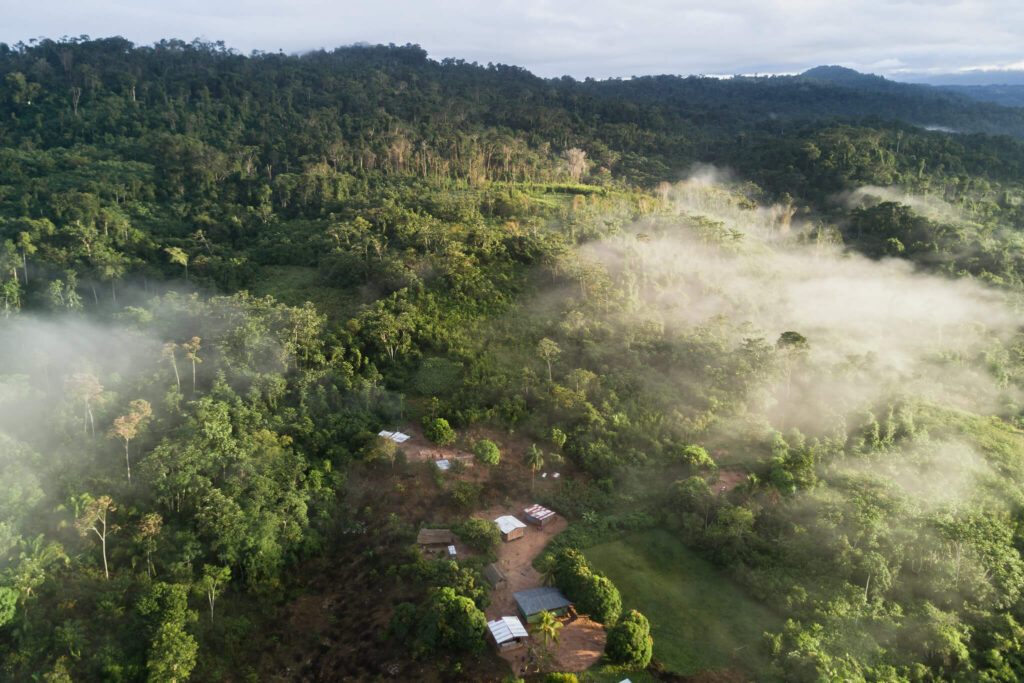 The world would be shit without jungles. They are a vital resource for getting lost and stuck and having adventures. And for other important things like humans being able to breathe. So the official charity is Cool Earth, who do an incredible job protecting rainforests around the world by supporting the local indigenous communities stave off the greedy knobs that want to chop them all down and turn them into wardrobes.

Every team has to raise a minimum of £500, and thus the Poles of Inconvenience Rally helps to actually save the world a bit. Anything over £500 can be donated to a registered charity of your choice. But we’d recommend sticking with the official charity, because they’re legends doing legendary work.