The Great Himalayas are the highest mountain range in the world. There’s one particularly pointy bit that is called Mount Everest. You’ve probably heard of it. Whilst tackling the Rickshaw Run Himalaya you’ll need to cross parts of this range, traversing a few of the highest motorable roads on the planet. Surely you’ll need some humdinger of a vehicle? An ugly beast of twisted metal with a massive engine, great suspension, masses of power, brakes so good they could stop even Boris Johnson from spouting shite and, of course, 4WD, right?

If you take your imagination, turn it inside out and give it a good flap about in the wind, then what you’ll probably be left with is this. A rickshaw. An auto-rickshaw at that. The pinnacle of humankind’s engineering brilliance.

Yes, okay, maybe there are rockets and shit which might be slightly faster and, some may argue, better. But, those people have almost definitely never felt the unbridled thrill of driving a rickshaw across the Himalayas. They have tiny engines, awful suspension, laughable power, intermittent brakes and 3WD (well, 2WD anyway, the 3rd wheel is just there to look cool and help you not crash into things quite so often).

There are some key factors, however, which make an auto-rickshaw the perfect adventuring machine. Firstly, they’re small. Now, we know what you’re thinking, but trust us, it’s a good thing. It’s good because it means it’s light and therefore easy to drive almost everywhere. This, in turn, means you’re also likely to find yourself marvellously stuck somewhere glorious. But, again, because they’re small they’re easy to make un-stuck again. Normally. 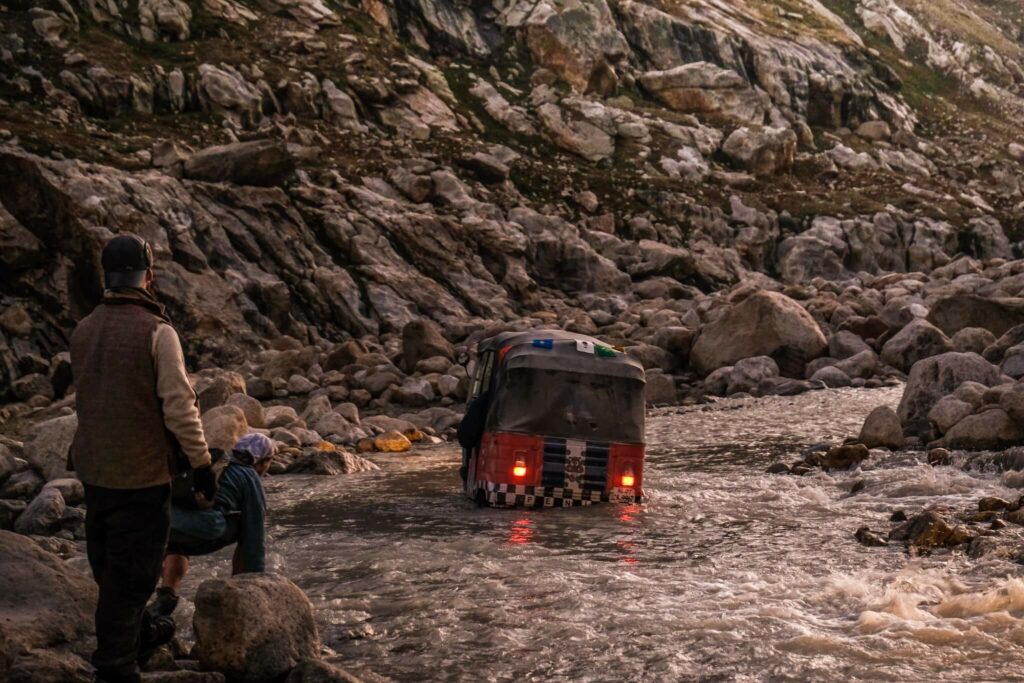 Their laughable diminutiveness also means you, your teammates and your luggage won’t slop about all over the place as you wobble your way around the mountain roads. It’s also the perfect solution to you bringing a load of unnecessary crap with you.

Another fantastic point about them is they’re utterly crap at going uphill. Again, you might think that because the Himalayas are a bit pokey, you need something that can tear up the hills. Yet again, you’d be wrong. The views up there are indescribably excellent and truly something to savour. And what better way to soak up a cracking view than by crawling along at 3 mph with a chai in one hand and a tentative grip on reality in the other? At times, when you’re really lucky, your engine will likely be so pathetic that you’ll have to jump out and push too, meaning you get some exercise to boot. Fucking genius. 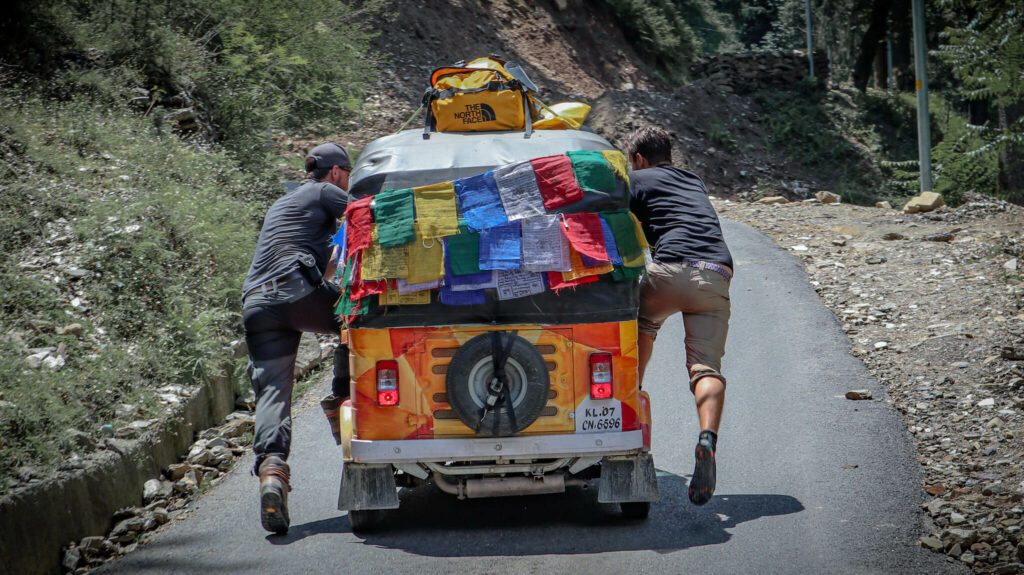 Probably the most logical reason to take one of these across the Himalayas though is that they’re massively unreliable. Whilst catastrophic engine failures are annoyingly rare, you will likely experience lots of smaller issues with your colossus of a steed. These niggles will end up forcing you to dust off your wits and cunning and hurl yourself back at the road. If modern life and endless scrolling of fucking TikTok has ground down said wits and cunning to mush and you come to realise you’re blunter than a wooden spade, then you’ll have to interact with the locals. Firstly, they will laugh at you (probably quite hard) and then they’ll help you out. You’ll very soon realise just how lovely the people are up there. You’ll be back on the road with a smile on your face and some new friends in your life before you’ve barely had time to crack out the rickshaw manual (which is just as well, as you won’t have one). 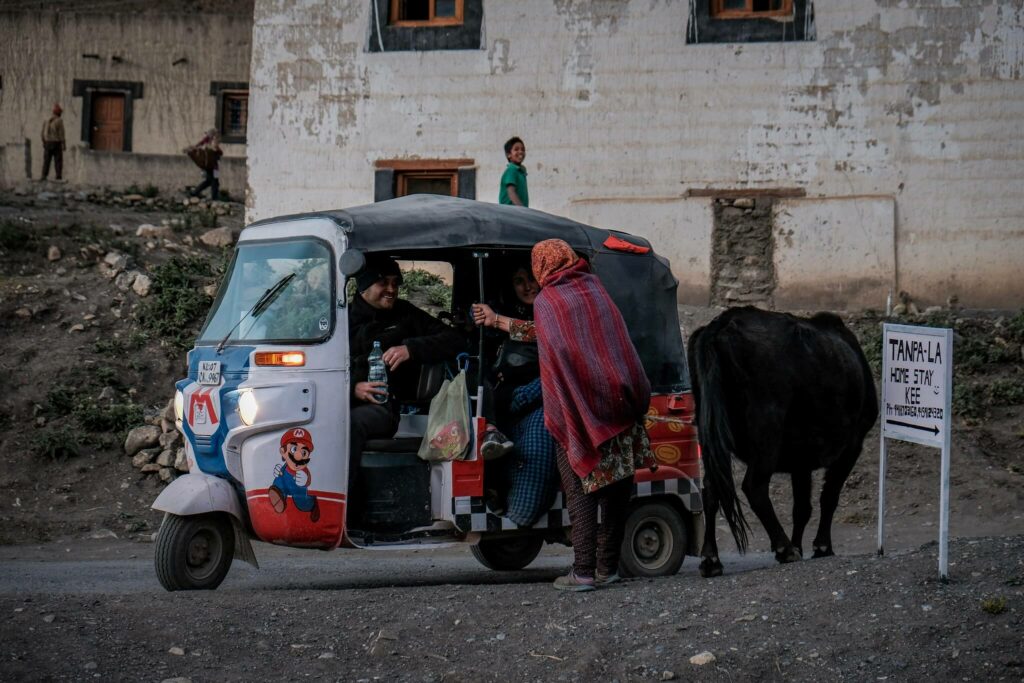 So, there you have it. When you tell your friends and family you’ve signed up for September and they say you’re crackers, you have all the ammo you need to blow them neatly off their high horse and prove them wrong.

There are just a couple of spots left for September so if you want one, get in touch sharpish. We’ve even made this extremely subtle sign up link below that will take you right there. We’re nice like that.