Doin the Mongol Rally on the Cheap

Doin the Mongol Rally on the Cheap

Maz & Dan from team ‘Doinit‘ are a couple of savvy chaps. After sharing their tips on how to stop your day job getting in the way of the Rally, they’re back to advise how to do the Rally without busting the banks. Here are their tips.

You’re probably thinking driving a car from London to Mongolia isn’t cheap and your right it’s not cheap – but it can be done RELATIVELY cheaply. Confused?   Well, it’s a matter of perception.

When I first came across the Mongol Rally I figured I’d need about £5k budget to even consider this trip – and many teams can spend as much as that but for someone who’s not loaded and happy roughing it. I estimate to have spent a little under £2,000.

Grab the early bird deal it – if you’re set on going there’s no point putting it off.

We picked up a roadworthy(ish) Vauxhall Corsa for £100 inc MOT  All the graphics for the car where sponsored by a printing company so we didn’t incur any extra costs there. We didn’t spend any money pimping it out either. We also took no roof rack – it creates drag and makes the car heavier – it uses more petrol

We didn’t really bring much with us, didn’t buy any expensive gadgets before hand, in fact we managed  to give a group of 3 people a lift with all their stuff.

£40 of cheap Asda smart price noodles, tins and rice will do you a month on the road – you’ll lose weight too and quite possible not have a solid bowl movement for a month but its cheap.

In the car and in tents mostly, which is free. 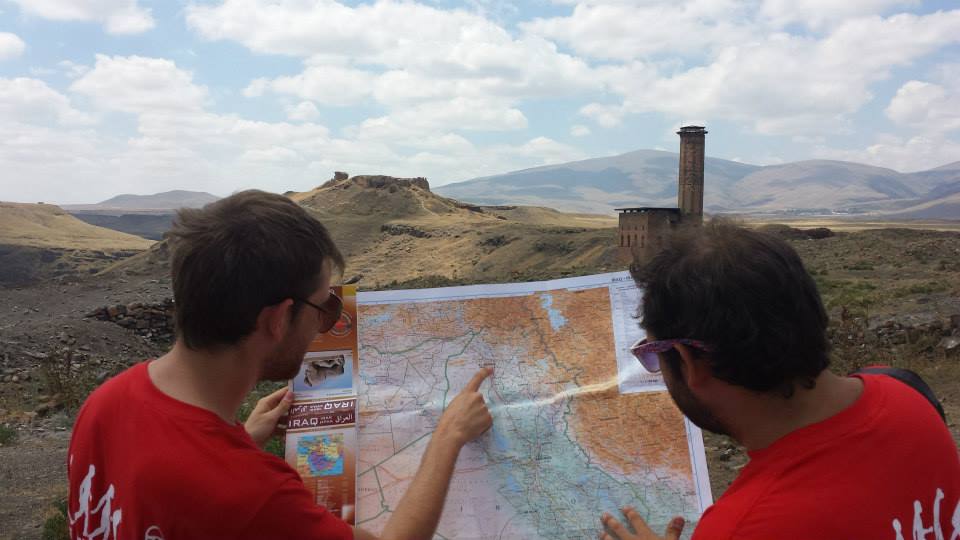 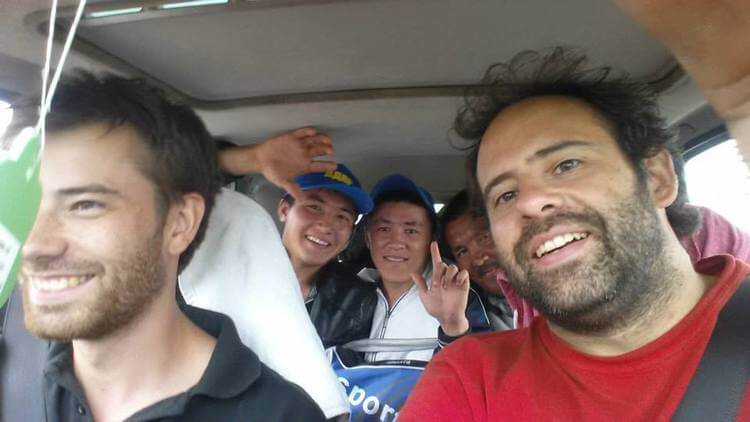 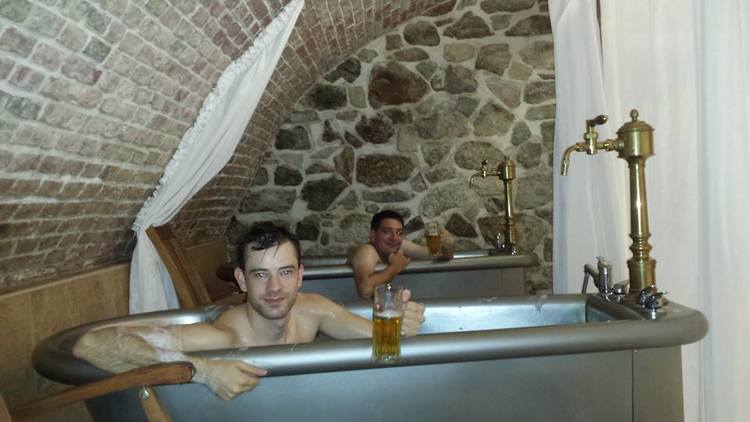 The main reasons we didn’t use the visa services is the additional admin/processing costs. We live in London so are lucky to be within a bus ride of most embassies. Essentially we cut out the middle man and saved £100s. We also have dual nationality which means we get to mix and match which passport we use to get the cheapest visas. There seems to be a tendency of countries no one has heard of charging UK (and US) passport holders the most, just for a piece of paper which will get you in.

10,000 miles meant we had 25 fuel stops. Cost of filling up in Turkey was about £50 a tank but in Turkmenistan is was only a FIVER!!!   But the reality was, that in most countries petrol worked our easily under £1. If you’re really skint you can pick up Octain 78 – we did this, not to save an extra 5p, but to see if the car could actually run on it – it can.

We didn’t pay any bribes (knowingly). We got stopped by police a number of times who wanted money – we played dumb to the point they just wanted to get rid of us. In Almaty a nasty copper wanted 150 Euros to give my licence back – I told him I have to call the Embassy first and he backed off.

Rough cost for per person: 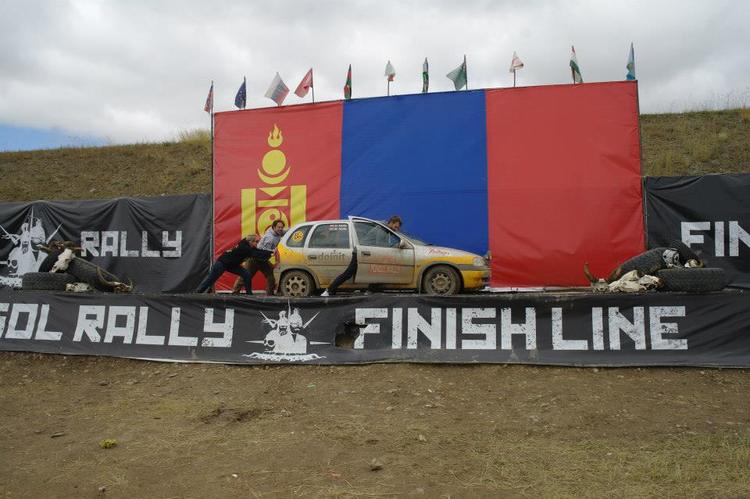