Give Up Your Day Job

Give Up Your Day Job

While it’s possible to do the Mongol Rally in ten days, if you’re there, you may as well make the most of it. Spending two weeks going as fast as the speed limit will allow, stealing sleep while your team-mates drive is fun, but there is a world of potential there you’re missing out on. 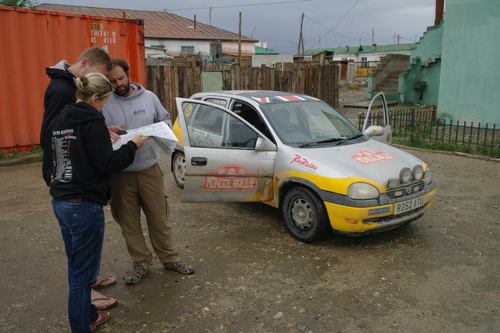 It’s unfortunate some employers don’t allow their staff time off to do the Rally. Whether it’s because they’re genuinely busy in the summer or that they’re worried you might realise there’s more to life than the 9-5 it’s a regrettable situation to be in. Regrettable but not untenable.

What you should do is quit, best case senario, they’ll offer you your job back. Worst case scenario, you can get a better job doing something you really want to do. Maybe that should be the other way around?

Maz from team Doinit did just that, in his words, this is what happened: 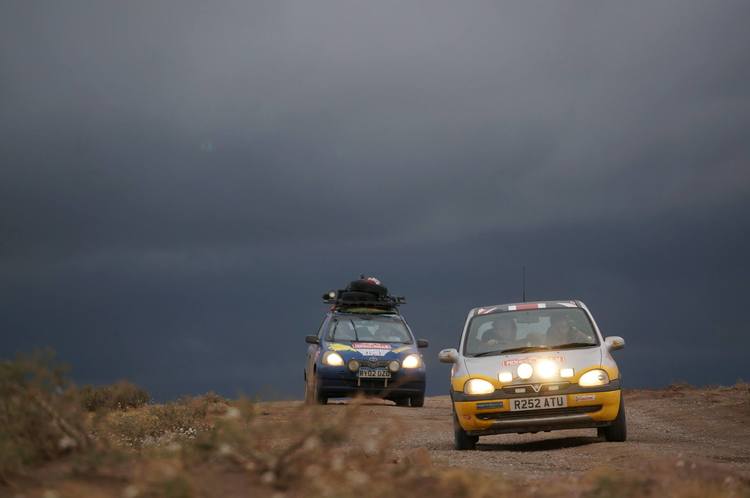 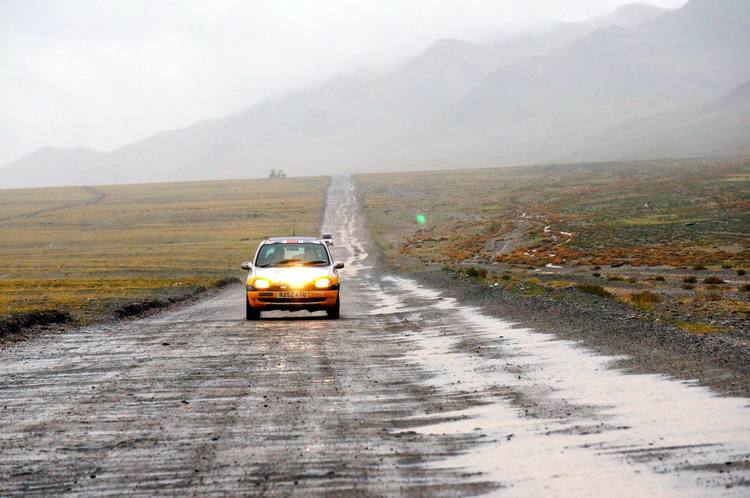 “Basically just before Christmas I asked my employer if I can have a month off (unpaid) to do the rally; to sweeten the deal I offered them to do up the car in their branding. They came back to me and said no – that it will be a busy time. A month later an email went round to all staff saying no leave will be permitted over August.

So I kept quiet and on the 18th June handed in my notice (giving them exactly a month) explaining to them that I am doing this rally. They accepted my resignation and we parted on good terms.

With no job to come back to I chilled in China for a bit longer, landed on the Sunday in the UK. On Monday at 10.30am I had a message asking me to come in for a chat. BOOM. Hired instantly on a freelance basis while they advertise my job. A job which they insist I apply for and will probably get – at a much higher pay.

They really shot themselves in the foot.
1) I could  have come back sooner
2) They could have had over 6 months to prepare for my absences instead of a month in blind panic
3) It cost them to advertise my position
4) They didn’t like any of the candidates so here I am again
5) They have had to agree to re-negotiate my pay
6) Missed out on a great branding/advertising opportunity

It just goes to show – He Who Dares Wins” 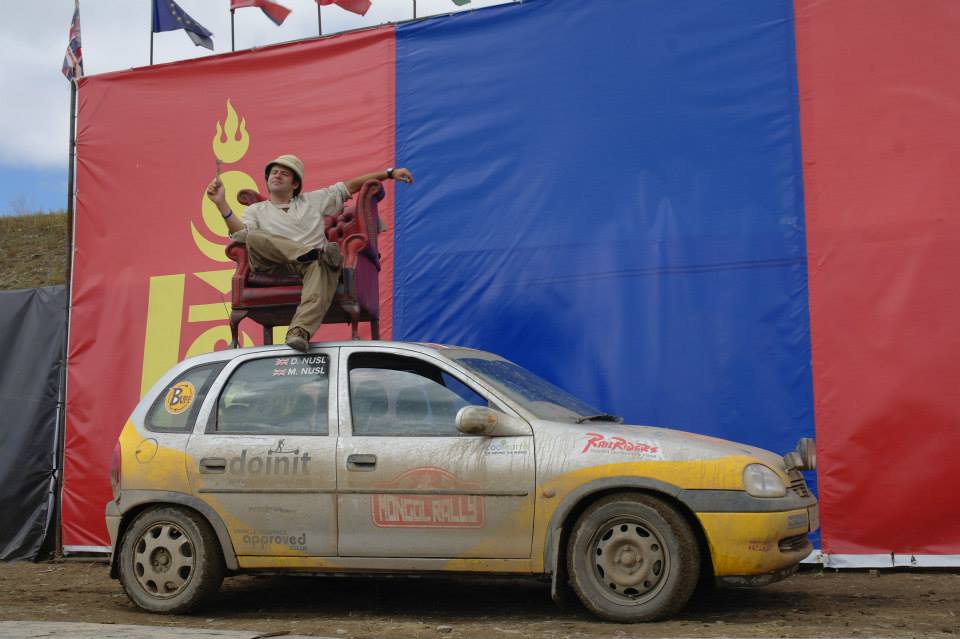